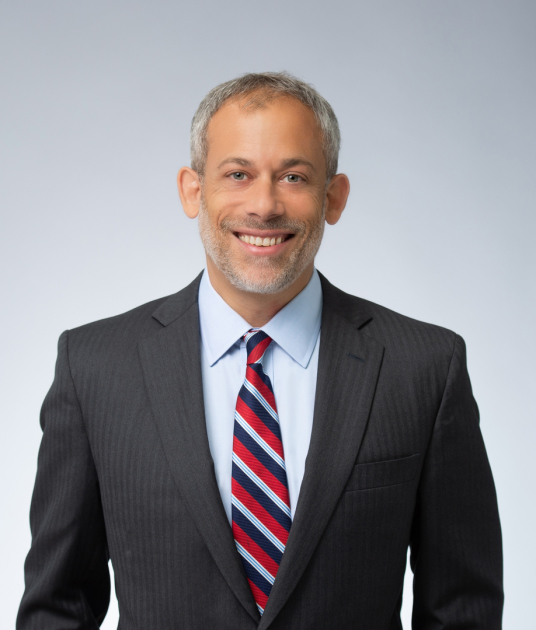 Mr. Wexler has been practicing law, tax, and accounting since 2002.  He has represented a wide variety of businesses and individuals.  As an experienced Attorney and Certified Public Accountant, Mr. Wexler has gained extensive insight as to tax and estate planning, tax reporting, IRS procedure, and federal & state audits.

Mr. Wexler has served as Treasurer of the Clift Condominium Association in Washington, DC (2005-2012) and the Fallsmead Homes Corporation in Montgomery County (2013-2019).

While earning his law degree from George Washington University, Mr. Wexler served as the Deputy Director of Finance at the International Research & Exchanges Board, in Washington, D.C.  After completing law school, Mr. Wexler was hired as an Associate at the law firm McChesney & Dale, P.C., and subsequently promoted to Shareholder, where his practice included tax, business law, estate planning, estate administration, civil litigation, and ERISA.